Make what you do count, we’re up for that. 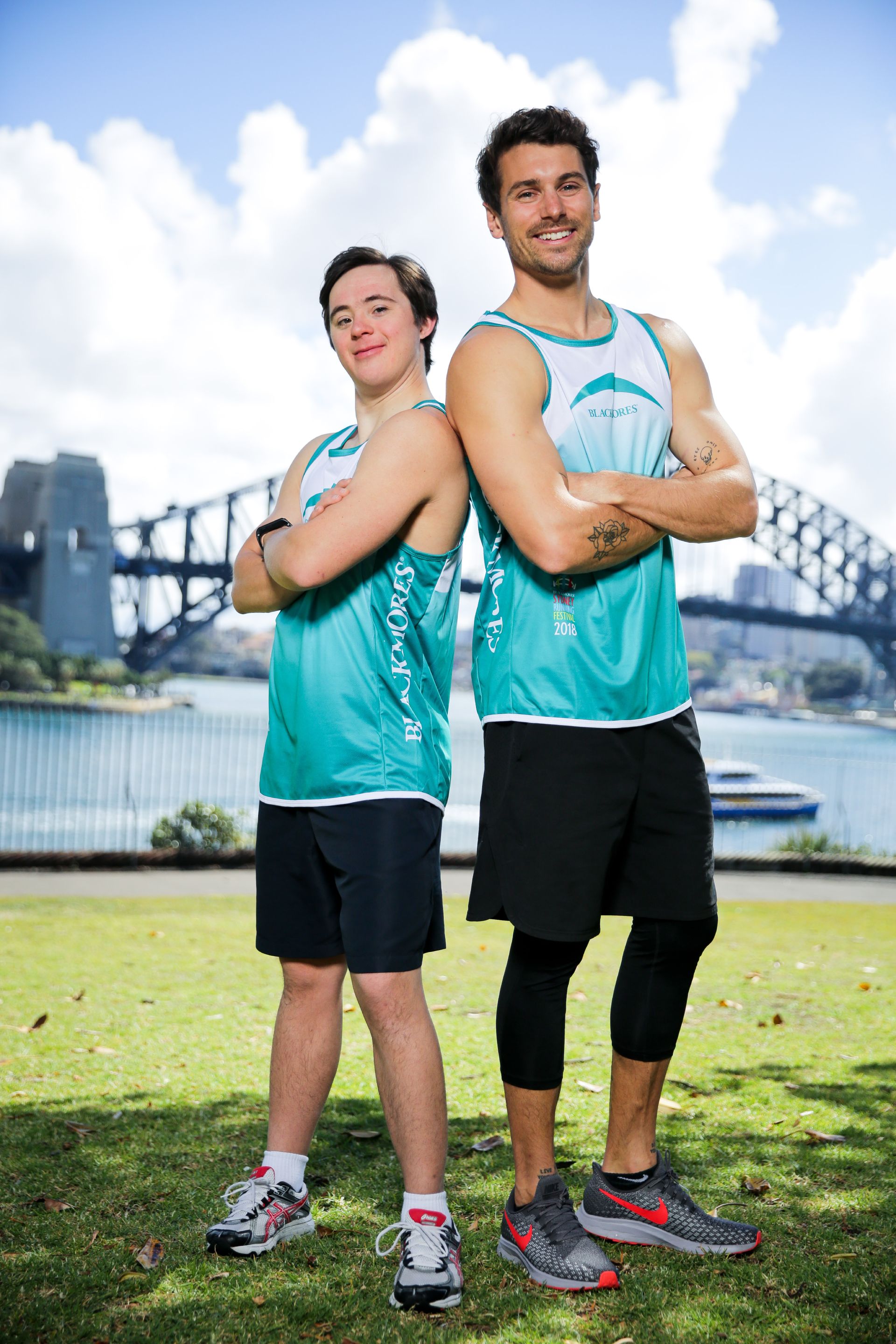 Blackmores aimed to elevate its ambition of inspiring Australians to ‘Move More’ through its sponsorship of the Blackmores Sydney Running Festival.

In bringing this mission to life, 6AM recognised that diversity and inclusion is often a challenge for many Australians and the narrative needed rewriting to start to change perceptions.

6AM leveraged the existing Blackmores & Special Olympics Australia partnership to shine a spotlight on everyday heroes overcoming barriers and getting active. Special Olympians are those athletes who live with an intellectual disability, including Down Syndrome.

We sought to reframe the conventional media image of a standard fitness trainer by replacing Blackmores Sydney Running Festival’s lead trainers with those who live with intellectual disabilities. In addition, the first Blackmores Move the Nation Awards were launched to celebrate fitness achievements of everyday Australians to show that no barrier is too high when wanting to get moving. The campaign was lead by Special Olympian, Chris Bunton, Olympian Vlad Shatrov and the Bachelor star, Matty J – delivering a brilliant PR outcome across Tier 1 and Tier 2 media.