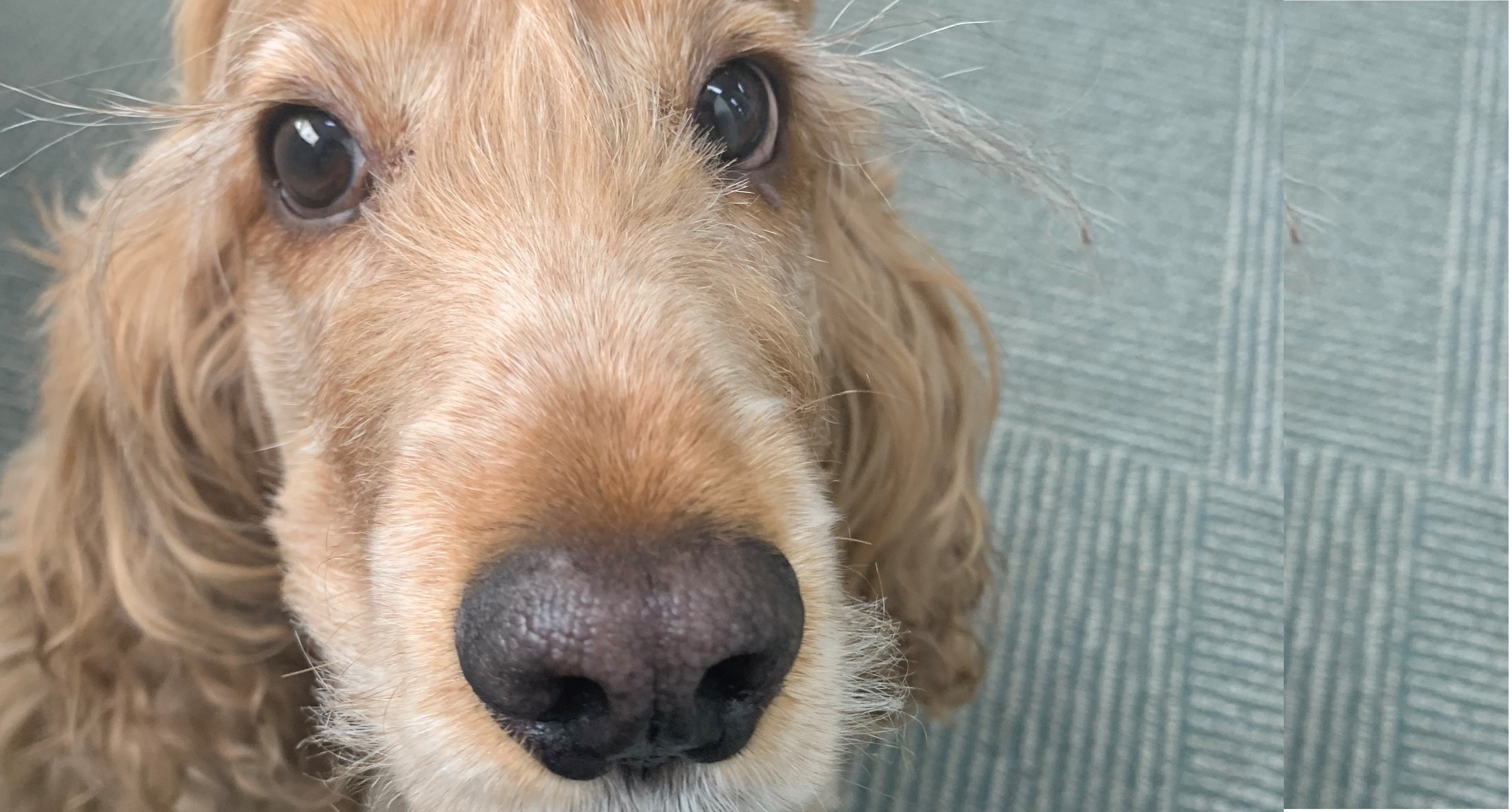 What if Donald Trump had a Presidential Pet?

“There is no psychiatrist in the world like a puppy licking your face” (“Quotations About Dogs”, n.d., para 1)

Pets are on the agenda with President-elect Joe Biden and Dr Jill Biden bringing Major and Champ, two rescue dogs into the White House, with Donald Trump the first President in over 100 years to not have a pet in the White House.

Presidential pets are known to have brought a joyful presence into the most famous house in America, and have also been honoured several times in presidential speeches, at historic times, sometimes during times of war or political challenge.

Apparently ahead of the 1952 elections, Vice-President-elect Richard Nixon gave the famous ‘Checkers speech’, named after his pet cocker spaniel, Checkers. He had been accused of issues relating to his finances and political expenses. During a live TV address to the nation, Nixon announced his intention to keep a special gift he had received, the black and white cocker spaniel, Checkers, saying that his children loved Checkers so much, that he would not give it back, regardless of what is stated about it.  Of course, this drove public sympathy to new highs and ultimately The Checkers speech secured so much public sympathy, it saved Nixon’s career. He was subsequently elected vice-President.

In times of challenge, with rising stress levels and a work world that for some looks vastly different than before, the unconditional loving demeanour of an office dog can unlock stress, deflate tension and generally lift the mood in a workplace when the team might be deflated.

Studies have shown that office dogs have also helped to build trust between workers strengthening people connection and cutting down on workplace politics. An office dog can help to keep people united and connected and deepen relationships.

Understandably, not all offices are pet friendly and it is important to always check with the landlord the conditions of the lease, but if it is possible that from time to time a pet is allowed into the workplace, it can do the world of wonders for the team.

Meet our guest office dog Lola at The 6AM Agency, who brings immense joy to the team onsite whenever she comes in for the day. It provides an opportunity to connect with our colleagues in a way that is uplifting, learning more about each other, connecting on a deeper level and importantly in times of pressure and stress her presence helps to cut the pressure, slow the pace, to bring perspective in a matter of minutes, providing a breather, to regroup and then get on with the work.

Perhaps a key missing piece in Donald Trump’s White House is the absence of a Presidential Pet? 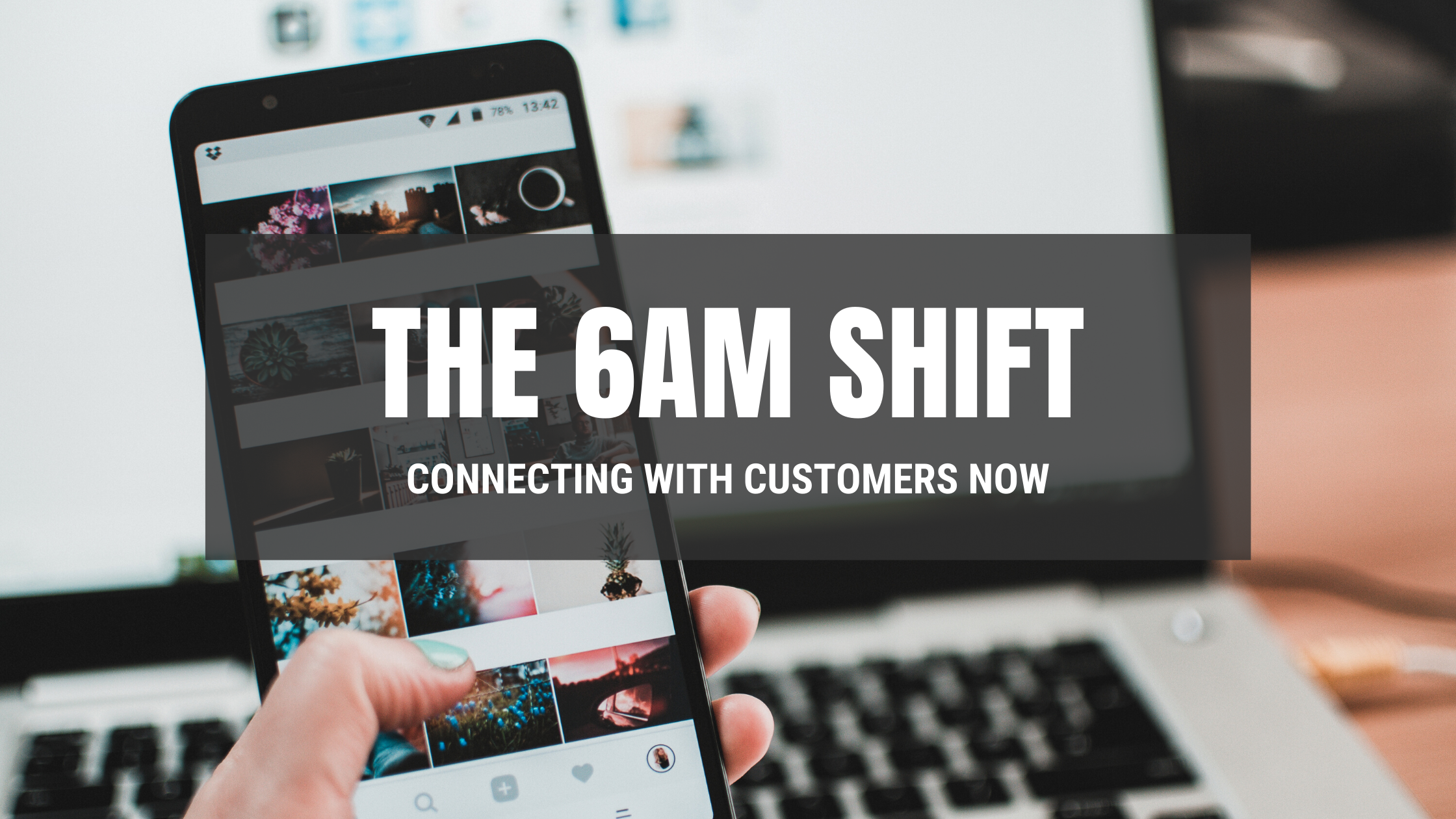 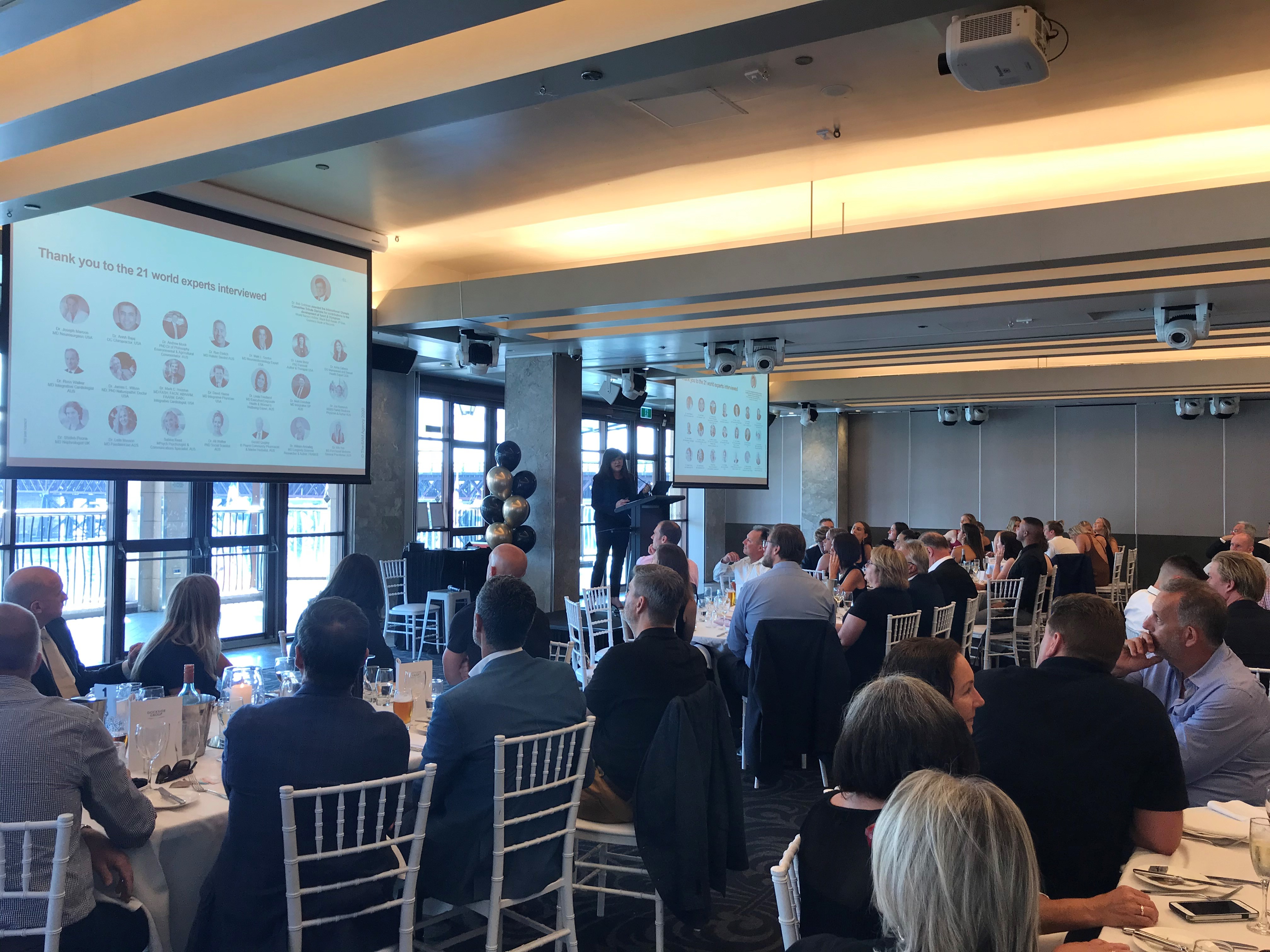